Mr Naqvi sent along the canned reponse prepared for all candidates by Big Daddy Dalton.  Heaven forbid a candidate should actually voice their own opinion!  I decided to respond to Mr Naqvi because that's the kind of person I am. 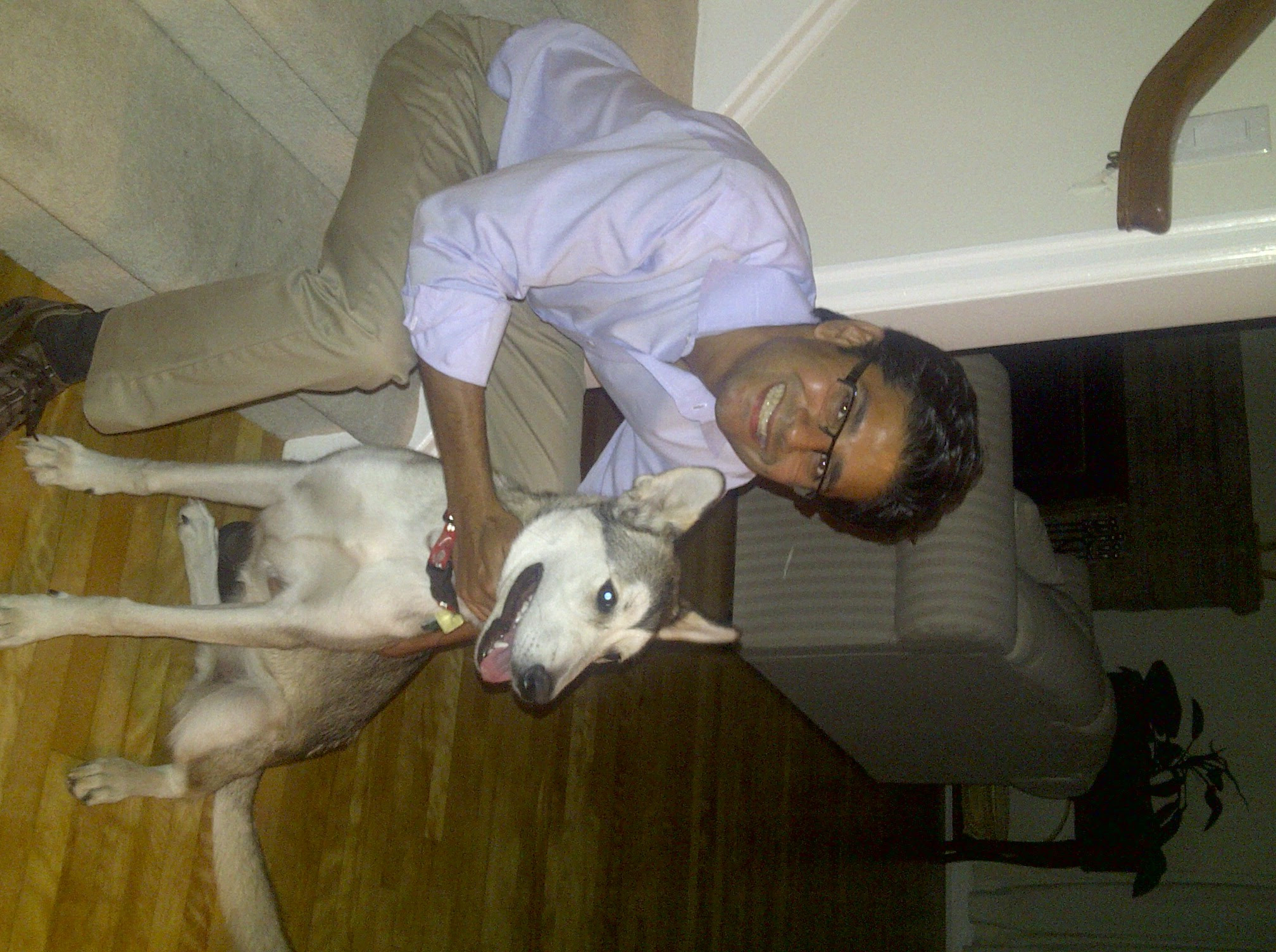